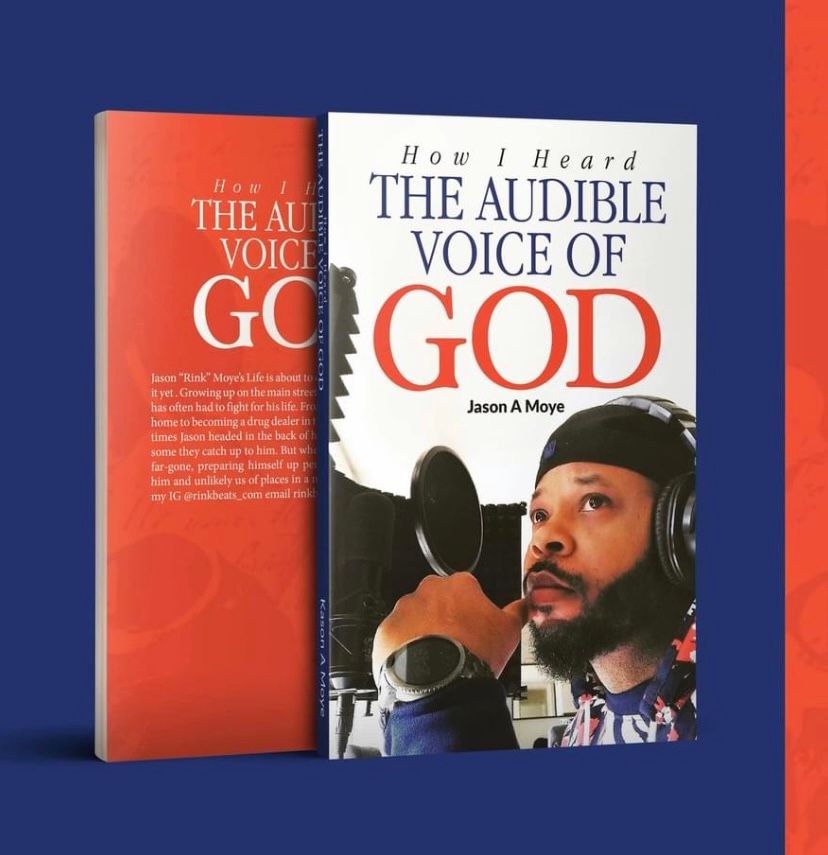 Oh Jason “Rink” Moyes life is about to change, but he doesn’t know it yet. Growing up on the mean streets of Maryland, he has often had to fight for his life. From surviving a dysfunctional home to becoming a drug dealer and thief to being jailed multiple times, Jason had it in the back of his mind that his sins would someday catch up to him. But when Jason thought he was too far-gone, preparing himself for persecution, God approached him in the unlikeliest of places in a miraculous way. 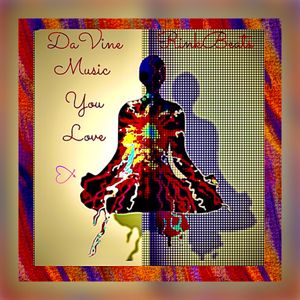